Warning: A non-numeric value encountered in /home/customer/www/edgebytes.com/public_html/wp-content/themes/Divi/functions.php on line 5763

5 Most Interesting technologies out of Sitecore Symposium #SitecoreSYM 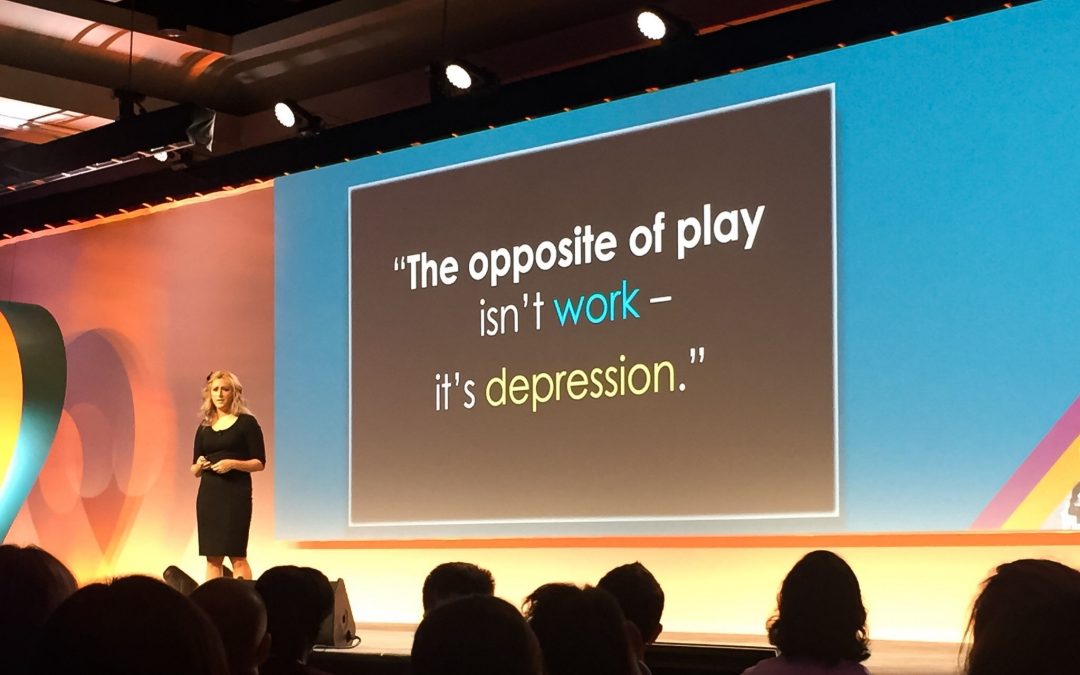 Some weeks after the Sitecore Symposium, we’ve had time to study and evaluate what we learned at the Symposium. Some of it was actually new, some of it we already knew was coming. And some of it was just interesting stuff coming from other developers and MVPs.

But here’s my list of 5 most interesting thing out of Sitecore Symposium, I’ll dwell into these in future posts.

Finally a framework for delivering Sitecore web sites faster with precreated buildling blocks, much in the same way as SCORE from BrainJocks. It’ll be very interesting to look into this to see what parts can be re-used.

Let me just say frist that xConnect is way too late. This should’ve been built into the platform to start with. xConnect basically gives a single API for accessing the various Analytics databases and trackers within the platform. Right now, everyone has built various integrations straight into the Mongo DB, into the Analytics SQL DB, into the Tracker module etc.

So it is good that this is coming, but the one down side is, that it won’t automatically work with what you’ve built previously (and I did ask), so you might need to do some retrofitting if you’ve done a lot of xDB customization.

Guidelines and Standards! Another thing that has been long in the coming. Very interesting, and a different approach to how to architect thing on the Sitecore platform. Explains also how Habitat is an example implementation based on Helix, rather than a framework we should built on.

This wasn’t really a product or a feature coming from Sitecore, but a topic visited by many presentations in the development track. DevOps, Azure, automated, templates, Unicorn, TDS,  but

Alright, so, we presented on this, but it’s damn interesting. And there was a lot of interest on FXM.